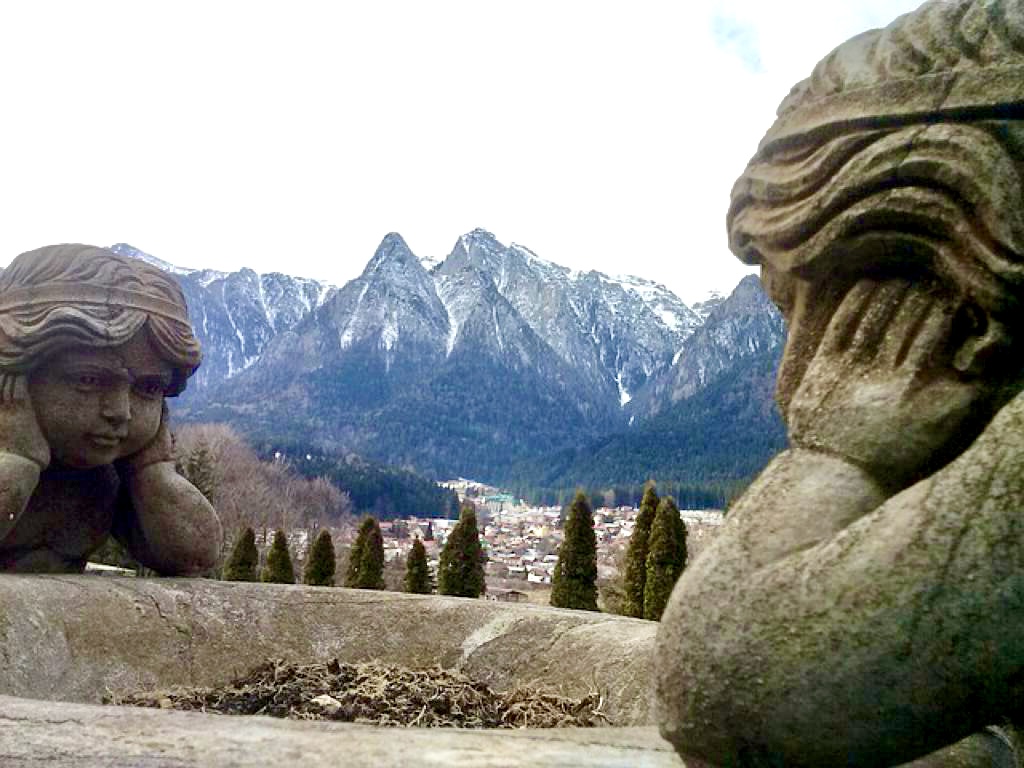 Pay attention is one of the aptly composed phrases, which needs to be earnestly explored, more so than ever in this tech-friendly era, where chances of getting distracted by are enormous.

The surge and complexity of modern life are overpowering to render individuals blind and deaf to the things that occur around them.

Not wide, but a tunnel vision

We hold on to the mistaken belief that we pay enough attention to, and therefore should notice and remember the world around us much more than we do.

Have you ever thought of how we perceive, remember and think about our visual world?

You look around, you see and absorb what’s going around and make assumptions based on it. You make compelling narratives to convey your arguments while recalling past events when there is no conclusive evidence of the actual events.

Looking doesn’t guarantee that you notice everything. At any given moment, we are aware of a small portion of our visual world.

The illusion of attention is one of the everyday illusions that can profoundly affect our beliefs, judgments and thereby influence our decision-making process and judgments.

It would be best if you accepted the fact that our capacity for attention is restricted. You can allocate your attention to specific and limited activities only, and if you go beyond the limit, you will fail.

People claim and take pride in their ability to do multiple activities simultaneously. Effortless tasks that are less demanding on the cognitive load can be made at once.

While carrying out effortful activities, that requires intense attention, it is difficult or impossible to conduct several activities at once.

One at a time

Here comes the topic people frequently debate over, is multitasking a myth or a fact? Do people differ in their ability to focus attention on the primary task and are left with enough attention to fulfil multitasking? As mentioned, it is a controversial question that has to be addressed exclusively.

In short, the conclusion from multiple reviews and studies on multitasking shows, virtually nobody does it well. As a rule, it is more efficient to do one task at a time.

Intensive focusing on a task can make people virtually blind, even to stimuli that naturally attract attention.

When people devote their attention to a particular aspect of their visual field, they tend to miss other unexpected objects, even when those random objects are distinctive and appear right in front of them to see.

Christopher Chabris and Daniel Simons offered the most dramatic presentation on this inattentional blindness in their book The Invisible Gorilla.

Chris and Daniel constructed a short film lasting less than one minute, of two teams passing the basketball, one team wearing white shirts, the other wearing black. The viewers of the film are instructed to count the number of passes made by the white team, ignoring the black players. This task is difficult and completely absorbing. Halfway through the video, a woman wearing a gorilla suit appears, crosses the court, thumps her chest, and moves on. The gorilla is in view for 9 seconds. Many thousands of people have seen the video, and about half of them do not notice anything unusual.

The counting task and, especially the instruction to ignore one of the teams-that causes the blindness.

The invisible gorilla is one of the famous psychological experiment that earned its founders Ig Nobel prize in 2004 for achievement that first made people laugh and then made them think.

The error of perception that made the gorilla invisible arises from the lack of attention to an unexpected object, scientifically known as inattentional blindness. This experiment was based on an ingenious series of studies of visual attention and awareness conducted by cognitive psychologist Ulric Neisser in the 70s.

If you wish, you can try the task yourself, the invisible gorilla on various websites and youtube videos.

Your mind can trick you

The purpose of the invisible gorilla experiment was not to categorise the cognitive abilities of those who have noticed it and those who have missed it. If you have seen it, well, it’s fine.

It was aimed to affirm our limit of attention or the illusion of attention. We make decisions, judgement, retrospective stories and memories based on our perception of our visual world, that can easily mislead us many times. Be open to the possibility that your mind doesn’t work the way you think it does.

Robert Pirsig quoted in Zen and art of motorcycle maintenance

The real purpose of the scientific method is to make sure Nature hasn’t misled you into thinking you know something that you don’t.

Chris and Daniel, the authors of the invisible gorilla, explains the scientific limitation in obtaining the proof and recreating the exact circumstances of inattentional blindness under empirical conditions. Thus we lack positive evidence for our lack of attention.

Moreover to the decision making and judgments, other domains that can be adversely affected by the illusion of attention or inattentional blindness are, distracted driving causing road accidents, the difficult landing of flights and related accidents, reliability of the eyewitnesses testimony, radiologist missing crucial findings on CT/MRI etc.

Driving is an effortless act for many, like muscle memory, eyes on the road, and hands-on the wheel, individuals, don’t have to think about their movements. Even talking to a co-passenger does not affect one’s ability to drive.

You are not prepared for unexpected events or gorillas in the fields. A child suddenly crossing over, a motorcyclist intersecting. Accidents like this are prevalent, and of course, every accident is not entirely the fault of the driver. But if people are preoccupied, a delayed emergency reaction by a fraction of milliseconds can prove fatal.

Epidemiological studies show that the driving impairments caused by talking on a cell phone are comparable to the effects of driving intoxicated.

Is hands-free set a solution

A hands-free set has no benefit over the handheld phone, as the problem is with consuming a limited cognitive resource and not with holding the phone.

The same applies to landing errors and runway incursions that have caused aeroplane disasters, as unusual and unexpected objects are easily missed from the visual fields.

Training people to improve their attentional ability may do nothing to help them detect unexpected events. Even experts are not immune to inattentional blindness.

The only way to make the illusion vanish is to be aware of the limited resource of attention one has been allotted with.

For the human brain, if we pay more attention to one place, object, or event, we necessarily pay less attention to others. By understanding this limitation, we have to learn about focused attention, avoiding distractions and using the limited resources effectively.

We can be blind to the obvious, and we are also blind to our blindness. 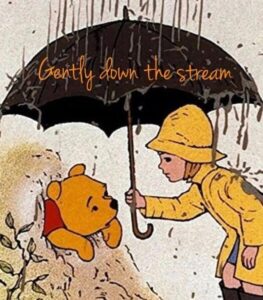